Deep Storytelling
Creating compelling storytelling through interviews and/or letter reading. Most wedding videographers will just string together a bunch of pretty clips on a timeline set to some dramatic music.  What story is that telling? Yes, wedding vows are a nice addition to begin to tell a story, but where else can the couple's story be found?

By simply adding an interview or two, a videographer's work will have more meaningful, elevated storytelling than 90 percent of the videographers running around who are making a music video and not a documentary.

Who can tell the couple's story?

Parents, siblings, maid of honor and best man, grandparents, or a best friend are great options to capture short interviews during the wedding day.

Intentional Technique
Some videographers get lazy and do things like crank up the shutter speed multiple stops faster than than the 180 degree rule.  The footage will not only look choppy (like an action film), but it can look more similar to phone or camcorder footage because there is less intentional control over the cinematic image. High shutter speeds are intended for very specific things, and they should be avoided most of the time. Using a proper ND filter will avoid the choppy look of high shutter speeds.
Cinematic Look
Filming at 24 frames per second for 90 percent of the wedding day will yield a more cinematic look. Intentional storytelling does not rely too heavily on slow motion to elevate the story. Slow motion has become kitschy and overused in wedding videography. It's trendy and will probably look outdated and ridiculous in 20 or 30 years. It won't be timeless and will be obvious that the wedding was filmed during a certain time period
Building suspense
Telling things out of sequence and utilizing the power of voice over can help build suspense for the couple's unique story.
Posted by Bayard at 10:32 AM No comments:

Why Film Your Projects with a DSLR

To achieve a film look, DSLR's are the closest thing you can get, unless you have $50,000 in your back pocket to buy an Alexa digital cinema camera that is used by some of today's best directors, because it mimics the natural look of film better than most of it's contemporaries.

The cinematic look, partially created by shooting at 24 frames per second looks much smoother and more organic.  Many newer camcorders do offer 24 FPS shooting, but they consumer camcorders don't yet offer the sensor and lens capabilities in a larger camera.

Low light filming that was not possible prior to 2008, continues to get better each year with DSLRs.  Full frame sensors are the best option, and can be had for about $2,000 and up if buying a new camera.  Sony and Canon have been offering great full frame camera options.  However, several other companies compete with them, so in a few years, Nikon or Panasonic may offer something even more appealing.

Color profiles will allow you to shoot your footage flat (less color saturation and lower contrast), allowing you to fine tune the look of your project during editing.

DSLR cameras with full frame sensors can shoot footage that still looks great at 3200 ISO, something that wasn't possible before 35mm size sensors became affordable and Canon democratized them with the Canon 5D Mark II in late 2008.

See the benefits visually of DSLR Filmmaking in this tutorial.

An IndieGoGo Campaign this spring offered a Gimbal for lightweight DSLR and mirrorless cameras for only about $200 + shipping. Now that the campaign has ended, the cost of the gimbal has jumped to $350 for the base system that can support cameras up to 1300g or 2.87 lbs.  According to their IndieGoGo Campaign page selling the gimbal, it is "compatible with almost all mirrorless digital cameras on the market, as well as mobile phones, action cameras and even some models of DSLR cameras."

Here's a feature comparison of both the regular Kylin M and the Kylin Pro gimbal systems: 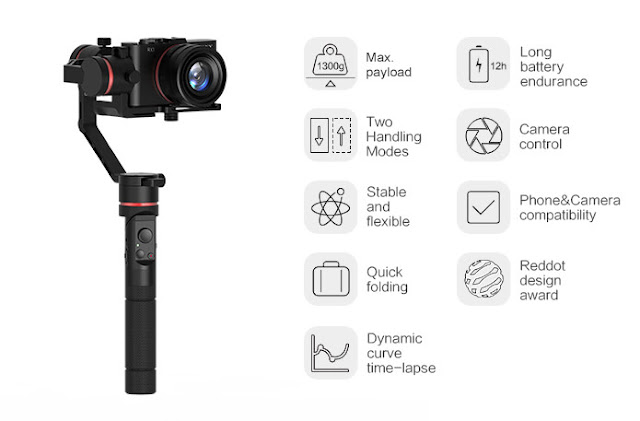 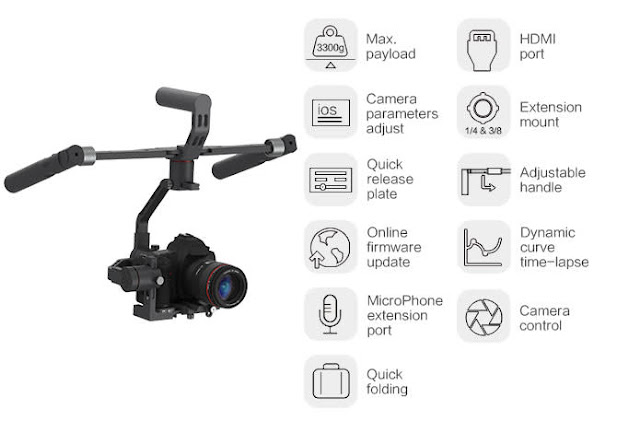 My Canon 6D lens setups and their weight:

These setups include the weight of the memory card and battery.  Yes, it's small, but it matters when balancing a camera on a gimbal or stabilizer.


The total weight determines which gimbal systems can be used to effectively support the camera.


Other items to consider when weighing your camera rig:

How to Sepia Tone in Premiere

Premiere CC offers several ways to give an old style, or old film look to your footage and color grade it to have a sepia effect.

From the Effects Panel: 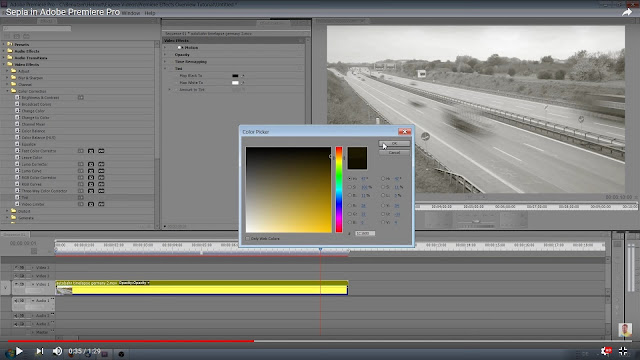 Lumetri Looks > Style > Back in the Day

Drag this onto a clip (or an Adjustment Layer above your clips, if you want to apply the effect to several clips on your timeline). 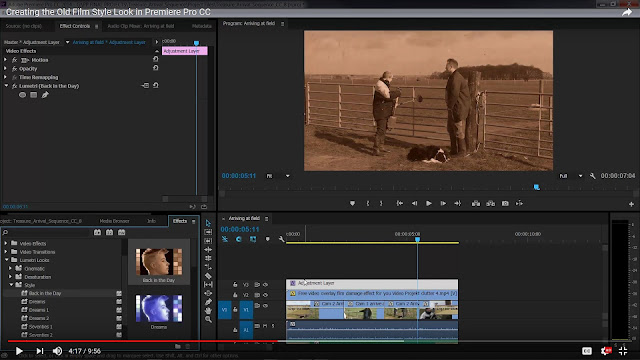 A+ and Other IT Certifications

There's tons of material to study because it covers so much.

What is the exam like:
The entire exam is a multiple choice test.

Topics on the test:
* How different IPs work
* Sound options

Exam prices from the leading A+ certification group

Posted by Bayard at 2:52 PM No comments:

An introduction to why DSLRs are special for shooting video: